Do you know of someone who misuses drugs? Do you know why they do that? People misuse drugs for different reasons. Different factors contribute to drug misuse. The factors can be physiological, social, biological or psychological.

The family history of a person can make them vulnerable to abusing and misusing drugs and substances. Social factors that can lead to misuse and abuse of drugs include easily available drugs and peer pressure.

Drug misuse can be a result of physiological changes once a person starts using the drugs heavily. The body will always want the person to use the drug as they have already made it a habit. Such people become physically dependent and they have to always use the drugs to avoid experiencing withdrawal symptoms. 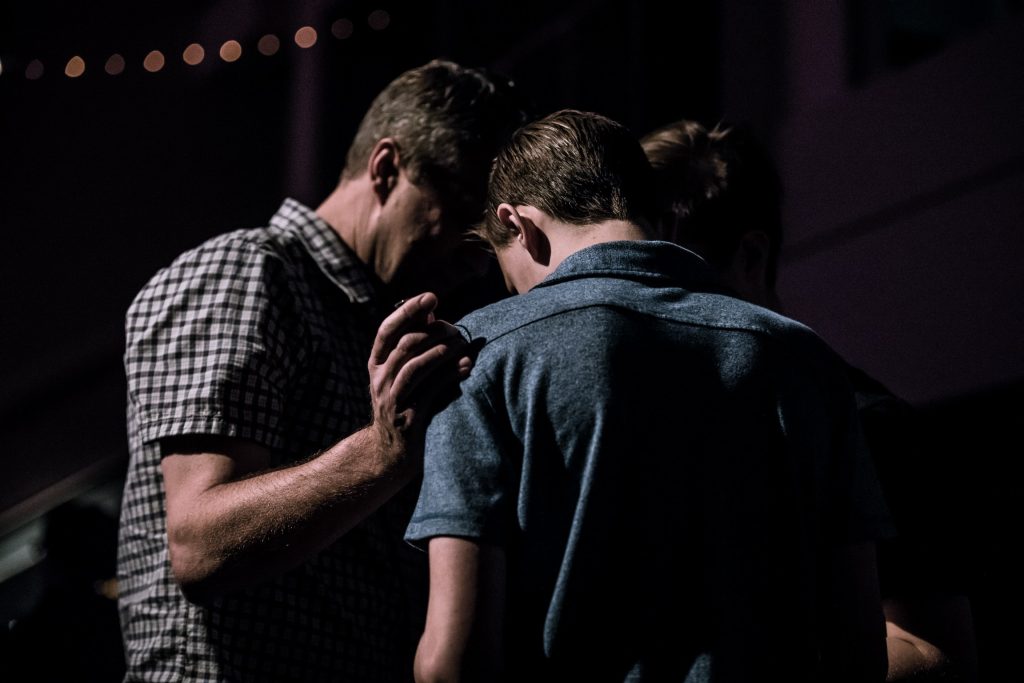 While alcoholism is said to run in families, not all children from drunkard families become addicts. Some psychologists at one point went to the extent of debating on whether alcoholism is genetic. Currently, they are in the process of identifying a gene responsible for alcoholism.

However, there are some researchers that say whenever a child sees the parent taking alcohol to overcome stress, the child might do the same thing whenever they want to overcome stress. There are genes that influence the way a person responds to alcohol. Such genes are said to be partly responsible for a child developing alcoholism.

According to more research, drug and substance addicts are likely to have a psychological and emotional difficulty or have a mental health condition. The researchers advise men addicts to take part in the different men programs available. Women too, are advised to inquire about the programs offered for women to curb the addiction.

Almost all alcohol addicts with mental health problems have a problem with dealing with alcohol or drugs at some point in life. On such occasions, the addicts use the alcohol or drugs for meditation and end up questioning themselves.

There are people who use alcohol or drugs as a way of coping with events, memories or experiences that overwhelm their emotions. Some might have the right and adequate strategies to cope with the problem but all addicts use drugs for gratification purposes and those using alcohol mainly use it as a second option of dealing with the issues they have.

In the long term, reliance and dependency on alcohol and drugs will have an effect on both the psychological and emotional functions of the body. To some, even the physical body is damaged.

Addicts should visit therapists whenever they realize they have become addicts or dependent on any drugs. The therapist will help you set long term goals which will help you get rid of guilt, be responsible for your actions and accept it and even damaged any broken relationships.

Therapy helps people dependent on alcohol and drugs to overcome addiction and start a new leaf in life. When going for therapy, addicts should ensure they are consistent and always do what they are told. Therapy is long term and quitting should never be an option. 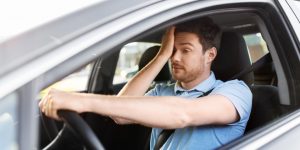 What Are the Risks of Drugged Driving?

Every year, a large number of accidents and injuries occur as a result of drugged driving. Driving while under the influence of drugs or alcohol

YourMechanic is the industry leader in mobile vehicle repair, maintenance, and inspection, with over 500 services available to customers and fleets throughout the United States and Canada.